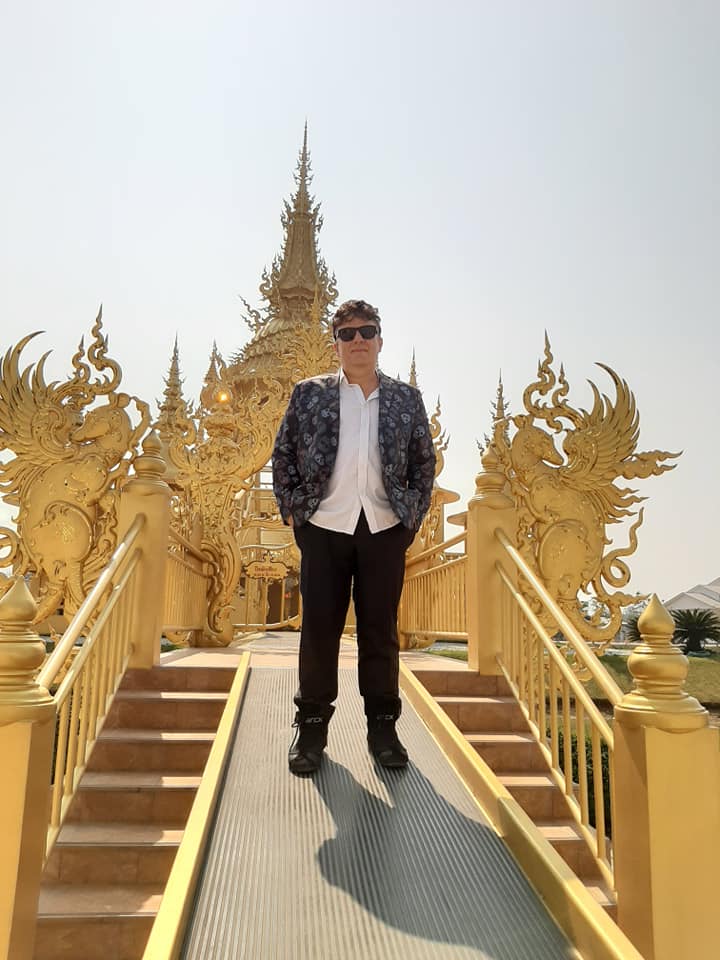 For over 30 years, Senni has blended his jazz-oriented playing style with a wide range of musical genres – from avant-garde to nu-jazz to progressive music, world beat, and classic rock.

He started music in France for several years before moving with his family to Montreal, Canada, in 1977, where he continued to develop his skills. After receiving his bachelor’s degree in music from Concordia University, Senni formed the band Aloes and started performing live at festivals and jazz clubs around the city. In Montreal, he played guitar for the now-famous Canadian singer Térez Montcalm and many other singers, such as Ranee Lee and Sophie Lapierre.

After 13 years in Canada, Senni returned to France in 1990. He joined the street brass band Allegria, serving as the group’s tuba player, and continued playing as a guitar player at venues across the country. In the year 2000, he stopped performing in clubs to focus on creating his own studio.

In addition to recording his own music there, he wrote jingles for several independent radio stations in France and started his career as a luthier. He has since built guitars and other advanced electronics for 100s of musicians.

Senni Videos
Spotify Playlist
This is Hervé Senni
Playlist made by Spotify
Recent Posts
Distribute Your Music
My music is distributed by Distrokid only.