The Secret Room Sessions album sports 13 original compositions recorded in my studio nicknamed the secret room studio, which consequently explains the name of the album.

I also composed some tunes while I was recording, based either on old ideas or inspiration I had while improvising in my studio.

There is no midi programming whatsoever in any tune featured on this album. I have played every part, performing guitar and bass tracks. For the drums part, I used the amazing plugging EZdrummer. The neat thing about this plugging is that real drummers play the drum parts, and the drum set up sound used are also utilizing real drum samples. It gives a fantastic outcome to the music. I own a lot of drum pattern files so that I can face any music style with real drumming.

The album is available on every online music platform where you can either listen to it for free in streaming or download it for a small amount of money. 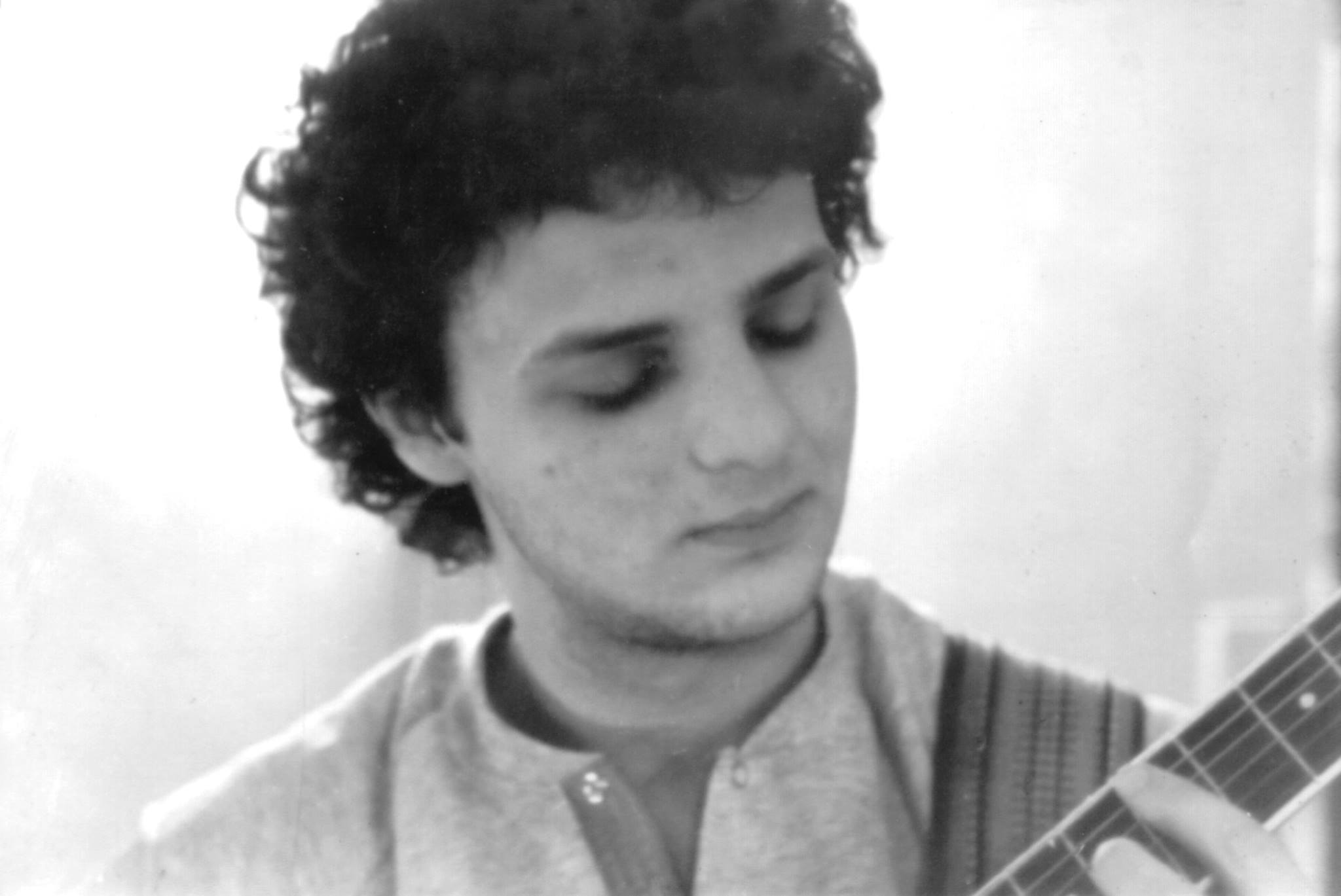