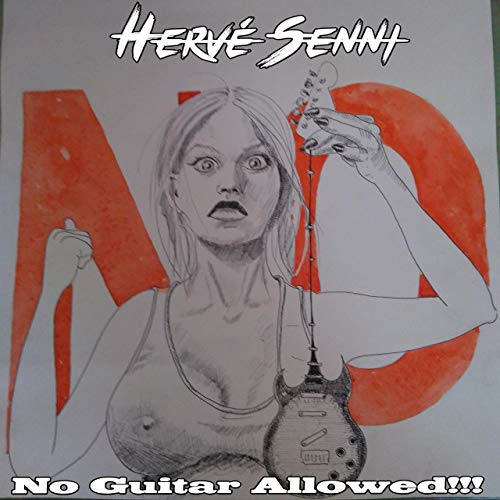 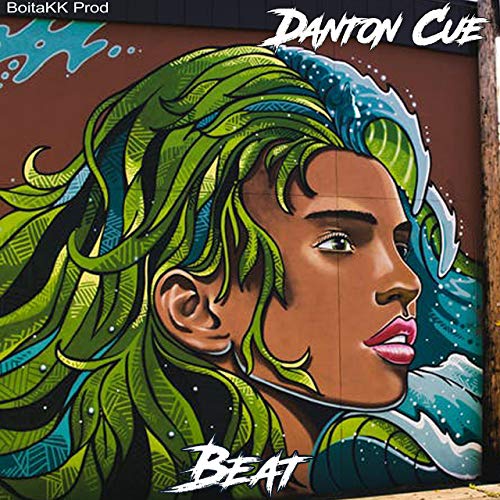 Beat – Danton Cue
Danton Cue is my pseudonym for more commercial music to make a difference with the other more advanced stuff I’m
Read more. 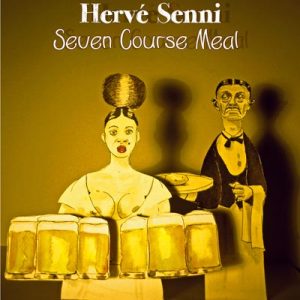 Seven Course Meal
The ninth Hervé Senni’s album is out. This progressive jazz album is a concept album. All the songs are in
Read more. 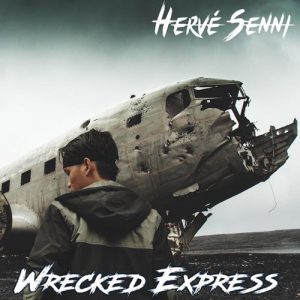 Wrecked Express
Wrecked Express was released in June 2017, following the success of my earlier albums as Secret Room Sessions, Keep It
Read more. 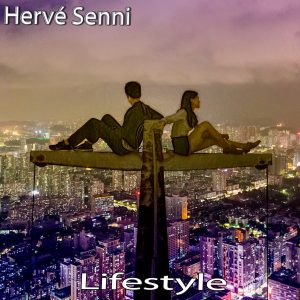 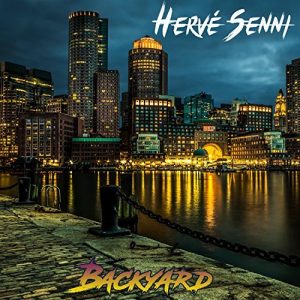 Backyard
Backyard regroups a collection of ten original songs exploring the electro-jazz and funk-jazz styles. These songs were first intended to
Read more. 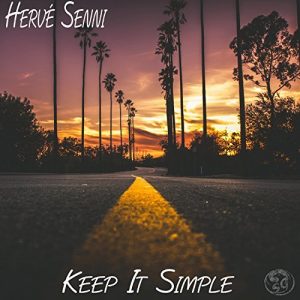 Keep It Simple
My 5th album Keep It Simple Is Out. You can listen to it for free on most streaming platforms such
Read more. 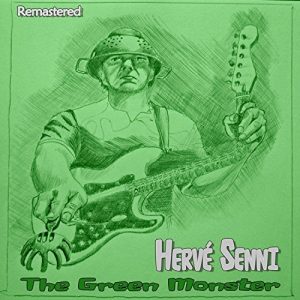 The Green Monster
The green monster is my fourth album. It holds nine original compositions based on electro grooves and Indian percussions. It
Read more. 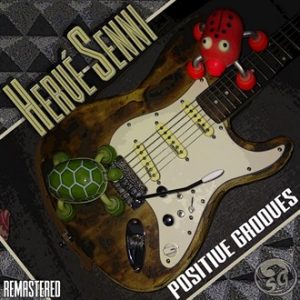 Positive Grooves
My third album “Positive Grooves” is available on streaming and download websites. The musical concept of this album is entirely
Read more. 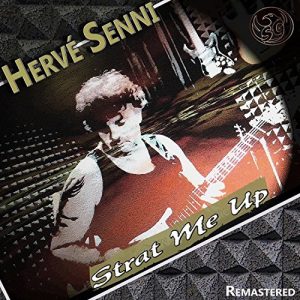 Strat Me Up
Strat Me Up features 14 original songs recorded in my studio in 2015. Strat Me Up is an instrumental rock
Read more. 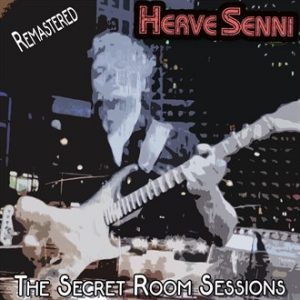